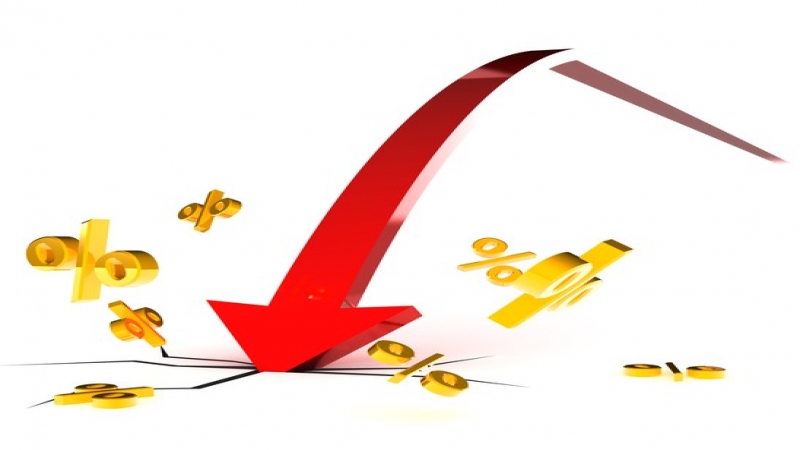 For the second consecutive month, the Reserve Bank of Australia has cut the official cash rate by 0.25% – this has resulted in a new record low cash rate of 1.00%

As with the previous rate cut, some banks chose to pass the interest rate on in full, whilst others didn’t.

The ANZ is the only one of the big 4 passing on the rate cut in full, amongst heavy criticism for not passing the full value of June’s rate cut. The other 3 big 4 lenders have not passed this cut on in full.

The Commonwealth has elected to reduce rates by 0.19% for P&I (principal and interest) standard variable rate loans, and 0.25% for interest only loans.

Westpac will reduce both P&I and Interest only home loan rates by 0.2%, whilst reducing the rate for interest only investment loans by 0.3%

NAB has announced it will reduce all variable rate home loans by 0.19%.

This means that there are lenders in the market offering rates close to 3.00% – with the lowest rates generally available for owner occupier homes with an LVR (loan to value ration) of 80% or less.

If you’re interested to see if you can obtain a better deal on your home or investment loan, contact one of the team at Flexible Capital today.

Find out where to get funds help now!
Request now
Press ESC key to close search 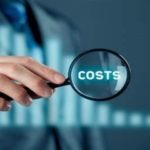 The Real COST of Doing Business 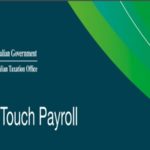 What is Single Touch Payroll and How Will it Impact My Business?